The film follows the lives of David and his daughter Laurence. The story begins in 1978 in a small village on the Lower St. Lawrence, as the Leblanc family is rocked by the tragic death of Guy. Husband to Aline and father to five children, Guy is found dead in the basement of the family home. For many years, the real cause of his death is hidden from certain members of the family, his son David among them. In turn, David starts his own family with his wife Marie. He lovingly raises his children, Laurence and Frédéric, but deep down he still carries with him a kind of unhappiness. The Dear Ones is a film of filial love, family secrets, redemption and what is handed down. 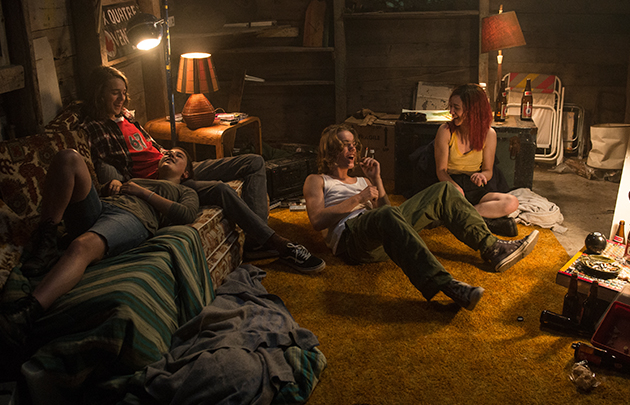 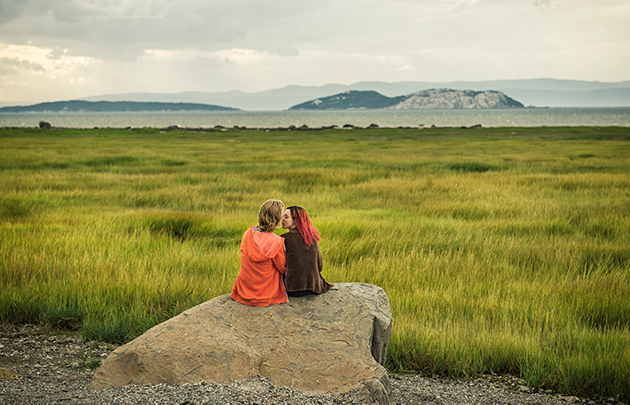 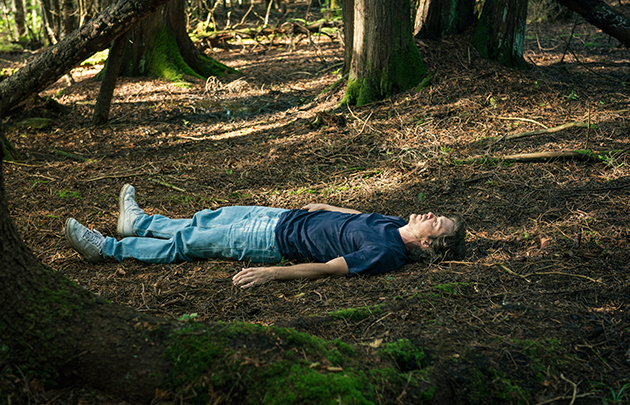 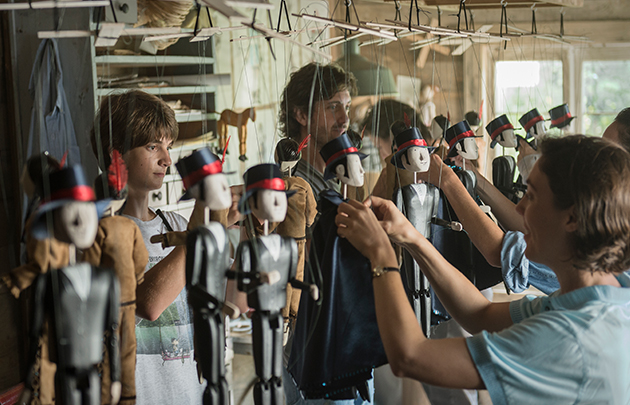 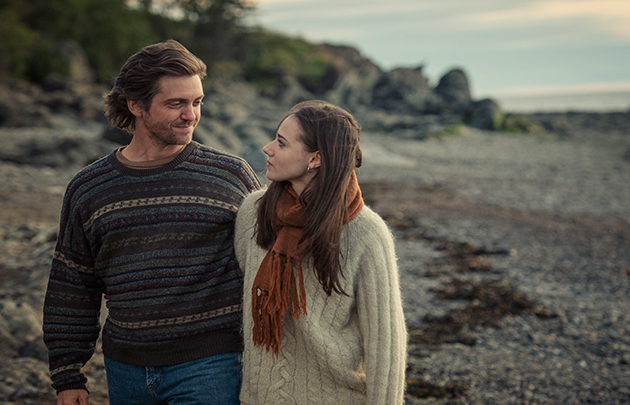 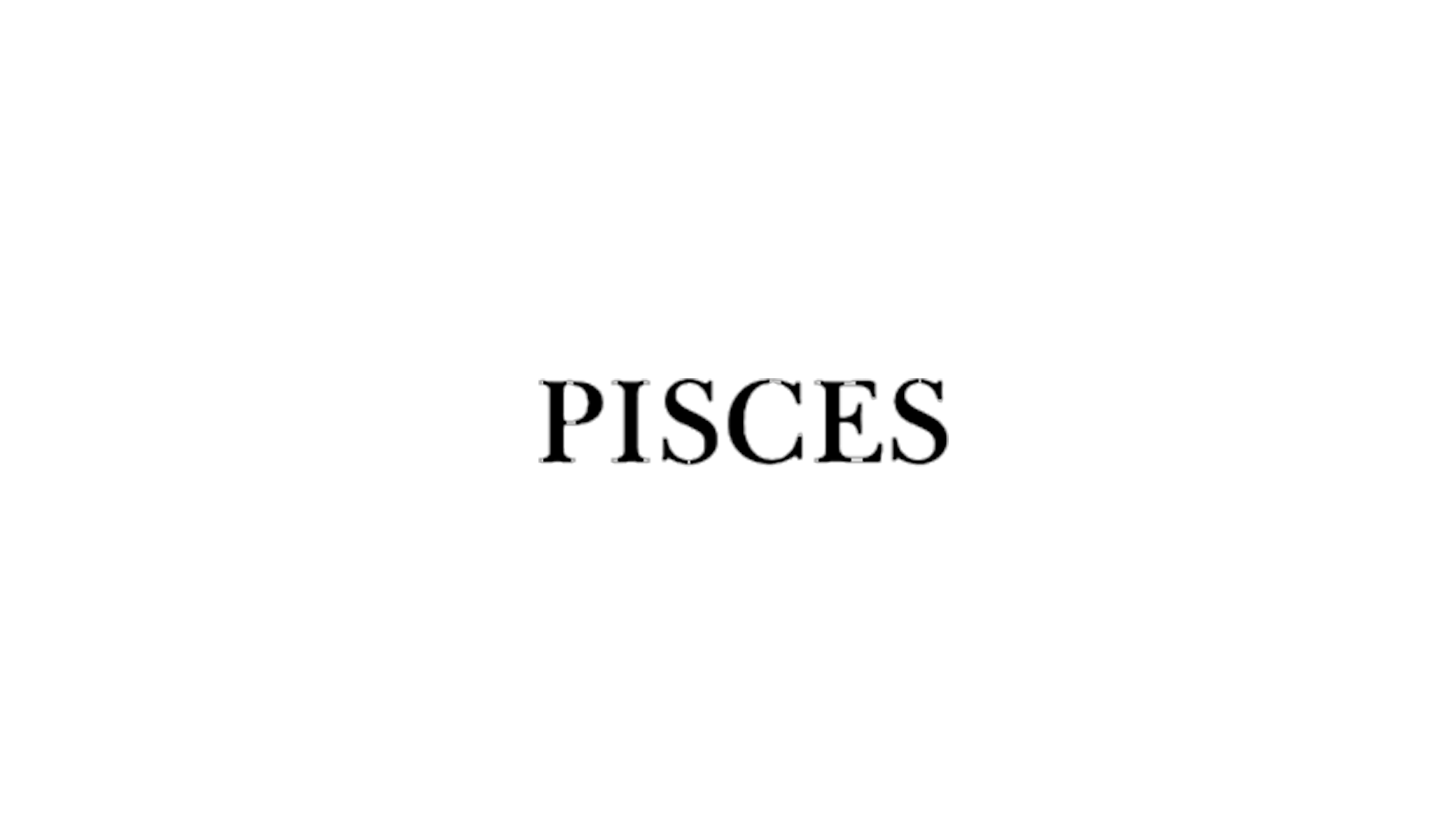